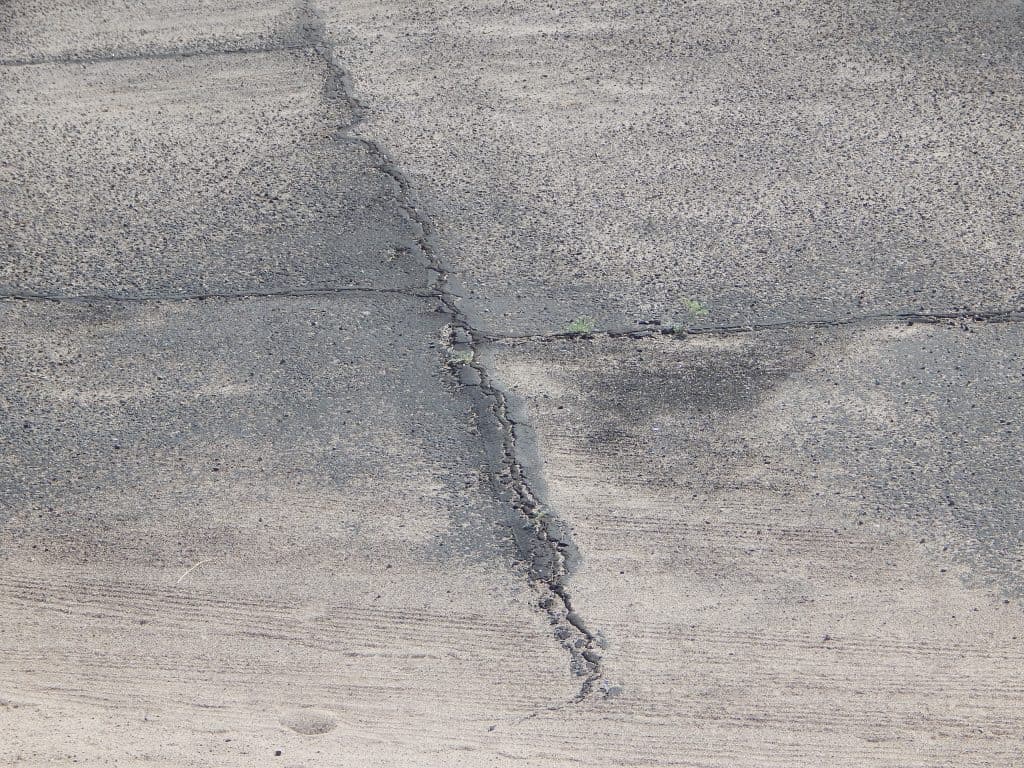 Projects ranged from modest improvements such as a radar speed sign for Hillsboro and parking lot resurfacing in T or C to major infrastructure projects such as bridge work in Monticello and construction of a six-mile shortcut to Spaceport America. Photograph copyright © 2020 by Ron Fenn

Sierra County commissioners approved a new Infrastructure Capital Improvement Plan that included millions of dollars in projects proposed for state funding with only a nod to seeking the public comment strongly recommended by the New Mexico Department of Finance and Administration’s Local Government Division.

There was a 15-minute hearing on the ICIP, which covers the years 2022-2026, prior the Sept. 15 county commission meeting. An online packet posted on the county’s website on Sept. 11 provided only the names, rankings and expected costs of the 13 proposed projects. The annually updated ICIP ensures that county and municipal governments carefully plan for future capital needs with input from all stakeholders. The ICIP is an opportunity for the county commission to inform state government and the people of the county which capital improvement projects they feel are most important.

There were no details in the packet about the proposed capital improvement projects that, would cost an estimated $5.95 million over four years, if funded. No member of the public was able to speak at the hearing due to COVID-19 restrictions. Only two written comments were received in advance. Both came from Gretchen Kerr, the president of the Hillsboro Community Center, who advocated for a $150,000 expenditure to renovate the center’s kitchen and for a $5,000 expenditure for a mobile radar speed sign for Hillsboro’s main street.

In a later interview, County Manager Bruce Swingle explained that the pandemic had made it impossible to hold the usual public meetings around the county to supplement project requests by county department heads and other government agencies.

The county commissioners later passed a resolution approving the ICIP with almost no debate about the rankings presented by Swingle. During his presentation, Swingle asked the commissioners to be sure that the projects they deemed necessary were included in the ICIP. He also asked them to confirm the proposed ranking of the “top five” projects, as these would receive the most serious consideration for state funding.

The commissioners were on the verge of accepting the projects in the order Swingle presented them with no discussion. Just after a motion to adopt the ICIP without changes was seconded, but before a roll call vote could take place, Commissioner Frances Luna requested that a $427,000 expenditure to renovate Monticello bridge and the Hillsboro speed sign both be moved into the “top five.” Her intervention on behalf of the bridge succeeded.

The commissioners ultimately approved a final ranking of the ICIP projects as follows.

The top-ranked project, approved without discussion, allocated $150,000 to purchase two shuttles for the free shuttle service that normally runs on summer and holiday weekends between points in Truth or Consequences, Elephant Butte and Elephant Butte Lake State Park. Funded nearly equally by the county and the municipalities served, with additional support from other local governmental agencies and civic organizations, the shuttle service aims to make it easy for lake users to visit T or C and vice versa. A secondary purpose is to curb drunk driving. Last year the shuttle provided 545 rides, using Sierra Joint Office on Aging vehicles.

The second-highest ranked project—$100,000 to expand and resurface the parking lot at the new county government complex to be housed in the former Amin’s furniture store at 1712 N. Date Street—elicited no comment from the commissioners.

Moved up from 10th place to third was the Monticello bridge renovation project, necessitated by its inadequate drainage, which contributes to frequent flooding in the area.

The fourth-ranked item was a $900,000 request from Sierra Vista Hospital for renovations to the old hospital, which is currently used for administration and food preparation. A sprinkler system, asbestos abatement and tunnel repairs are among the needed improvements

Equipment for the county road department filled the final “top five” slot. This request was for a total of $430,000, phased over three years.

According to Swingle, the county actively lobbies for all ICIP projects, but the final decision of which to fund rests with the state.

The other projects on the ICIP are:

Debora Nicoll covers the Sierra County Commission for the Sun.

What infrastructure projects Truth or Consequences will pursue over the next few years, throwing staff hours and public monies into them, were chosen behind closed...