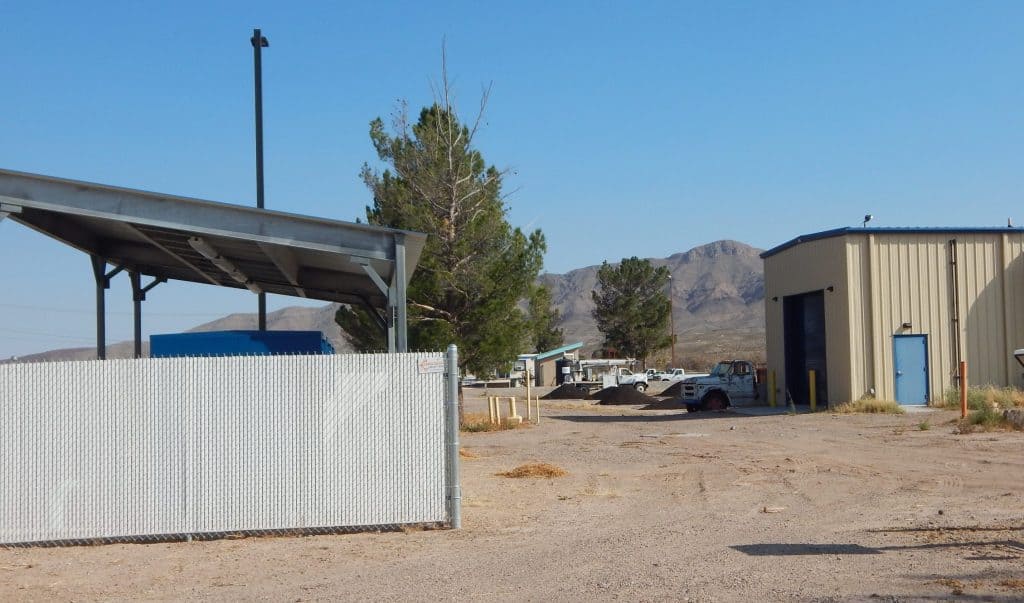 But the belated timing of the commission’s enabling resolution is confusing. City staff applied for the New Mexico Finance Authority grant last March and received notice of the award on May 28. Five months elapsed before the city commission was asked for approval.

The resolution states city staff and an unnamed engineer have already started on the plan.

Traci Alvarez, city grant coordinator and zoning administrator, presented the resolution at the Nov. 18 meeting. She suggested the asset management steering committee include herself, City Manager Morris Madrid, Water and Wastewater Director Jesse Cole and “an engineer.” The city commission did not comment on her suggested members, and their appointments were effective with the resolution’s approval.

Before the vote, City Commissioner Frances Luna asked: “Will we review the asset management plan before implementing it? We may not like what’s in it.”

Madrid affirmed the plan would come before the commission when it was completed.

It is unclear if the $50,000 grant will cover the cost of the asset management plan. The resolution states NMFA is providing “partial funding.”

On the other hand, the NMFA letter, dated May 28 and included in the Nov. 18 meeting packet, states the $50,000 grant will fund “100 percent of the planning document.”

NMFA requires another resolution be approved “adopting a reserve policy included in the AMP [asset management plan], which will enable the governing body to collect appropriate revenues to maintain and operate the utility and to address the future needs of the utility, as identified in the AMP.”

Therefore, if wastewater rates are not sufficient to cover identified projects, an increase is likely.

The AMP comes after the city’s completion of a major sewer project. Over the last four years the city has expended $6.6 million—according to the city’s yearly audit ending June 30, 2019—to improve the wastewater treatment plant at the end of Radium Street, near the Rio Grande and Williamsburg.

To finance the project, the city raised sewer rates and instituted a policy that increases them another 5 percent every year. This compounded rate increase is more than a straight 20 percent increase over four years. The yearly rate increase has no sunset.

TAGS: finance | infrastructure | policies & practices | utilities
Share this:
author
Kathleen Sloan is the Sun’s founder and chief reporter. She can be reached at kathleen.sloan@gmail.com or 575-297-4146.
DON’T MISS!

City’s water rates must go up to get $9.4 million loan/grant

​Water rates will have to go up 35 percent or more if the City of Truth or Consequences wants to keep a $9.4-million loan-grant from…

The City of Truth or Consequences City Commission approved an ordinance that will be advertised, giving it legal authority to borrow $373,000 to fix a…