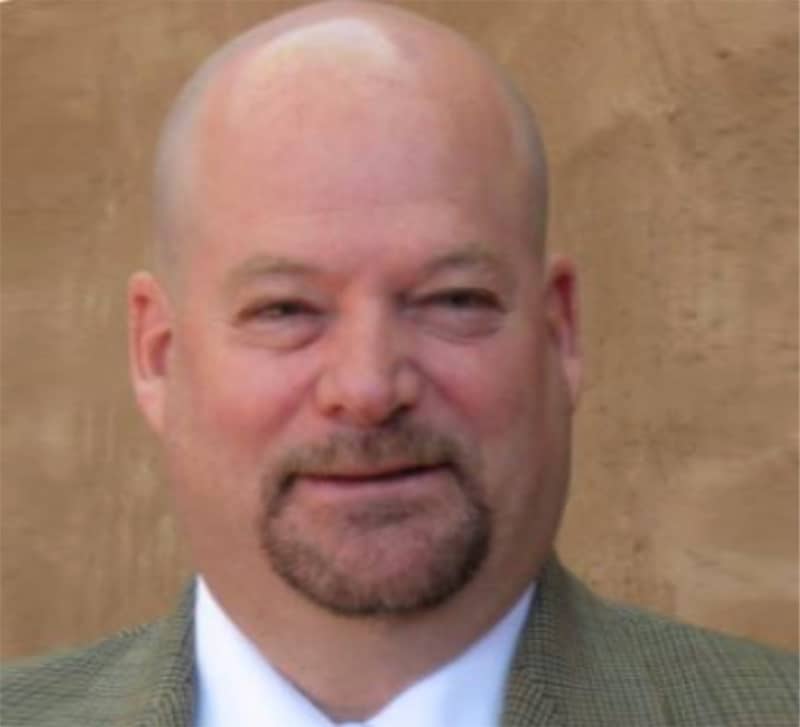 Bruce Swingle, if he accepts the contract that is soon to be drawn up, will become the new city manager of Truth or Consequences.

In the following open session, Commissioner Frances Luna made the motion to hire Swingle. It carried unanimously.

A second motion to have the city attorney draw up a contract for Swingle was also passed, according to City Clerk Angela Torres.

Update: Bruce Swingle, in a 3 p.m. interview today with the Sun, said he was contacted earlier today by the city and offered the job of city manager.

“I was asked some questions about the contract, which I answered, and we’ll see what they come up with. The devil is always in the details,” Swingle said, indicating the contract will determine if he accepts the job.

“I’m really excited about the opportunity to join the city’s team,” he said. “There are a lot of issues to deal with and it’s going to take the city staff, county commission and citizens to pull things around. The goal is to improve the quality of life for the residents.”

The Sun changed the headline of this article to emphasize Swingle’s hiring is contingent on his acceptance of the city’s contract.

TAGS: policies & practices
Share this:
author
Kathleen Sloan is the Sun’s founder and chief reporter. She can be reached at kathleen.sloan@gmail.com or 575-297-4146.
DON’T MISS!

The news was broken this morning by the Sierra County Sentinel, owned and edited by Truth or Consequences City Commissioner Frances Luna, one hour after...

It appears the Truth or Consequences City Commission violated the state's Open Meetings Act by taking action to narrow the field of candidates for city...