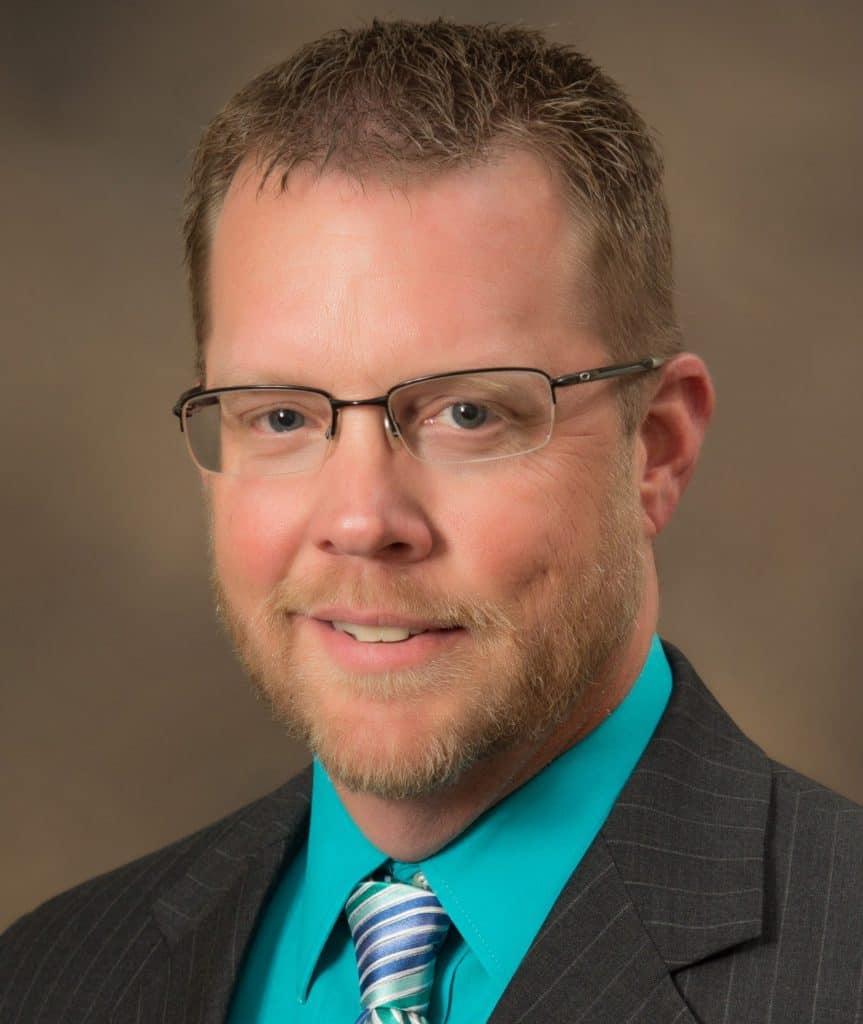 Shaw is CEO of the Nor-Lea Special Hospital District in Lovington, New Mexico, which he described, in a recent interview with the Sun, as “one of the most profitable, publicly owned critical-access hospitals in the country.”

The Sierra County Joint Powers Commission—the “owners’ board”—is seeking to change the hospital’s ownership and governance structure to a special hospital district, the same as Nor-Lea’s. ( Links to the Sun’s two previous “explainers” on the proposed restructuring can be found at the end of this story.)

If enabling legislation sponsored by New Mexico Representative Rebecca Dow and New Mexico Senator-elect Crystal Diamond passes in the upcoming Roundhouse session, the special hospital district will become the owners of Sierra Vista Hospital, which will be overseen by a five-person board of trustees elected by and representing Sierra Countians. The trustees may be at large or single-member candidates; which form of representation will be decided by the Sierra County Commission.

Shaw said Nor-Lea’s trustees are chosen as single-member candidates. Voters within each of five districts of equal population choose their trustee for a four-year term. Nor-Lea serves a population of about 12,000—similar in size to that served by Sierra Vista.

Shaw and the trustees meet once a month. Very few members of the public attend—“I think,” he explained—“because they are happy with their medical care. Sometimes I have to tip the press when something big is happening.”

Shaw also makes a point of soliciting feedback from a broad spectrum of community members. “I think most of the people know me. I’ve built a lot of relationships in the community.”

Another key to the hospital’s success and stability is the length of Shaw’s tenure. “I have been CEO for 21 years,” Shaw said. “I’ve raised my family here. I am invested in the community.”

Special hospital districts have taxing authority, allowing them to collect up to 4.25 mills of property tax with voter approval. The Nor-Lea Special Hospital District collects 4.0 mills, approved by Lovington voters in two increments.

“We have an election every two years,” Shaw said of the Nor-Lea hospital district’s two levies, one of which is for 1.5 mills, the other for 2.5 mills. Each sunsets every four years.

“Passage is never a problem,” Shaw said. “It is approved by about 90 percent.”

Tax revenues and the expenditures they support are explained every year on the Nor-Lea Special Hospital District website. These local tax dollars help local people, as they largely go to indigent and charity claims for “district members only.”

The website also publishes a price list comparing medical-service charges among the five surrounding hospitals. Nor-Lea is the most competitive.

The year-end audit report presented annually on the website is accompanied by a long essay by Shaw. He explains what new projects were undertaken and why. The “why” is based on findings from regular community health surveys, a practice that goes back many years, demonstrating long-range planning and goal setting that is monitored, with results communicated to the public.

For example, a survey showed Nor-Lea needed 25 additional primary care physicians to meet demand. Over the last 10 years Shaw has made it a budgetary goal to close the gap. His 2019 essay reported 20 of the 25 needed primary care docs have been hired.

Another community survey showed 20 years ago the district had one of the highest death rates from cancer in the state. In the intervening years, Shaw’s 2019 essay states, the district’s cancer death rate has been reduced from 36 percent to 6 percent. It is now among the lowest in the state.

Asked what advice he would give to the Sierra Vista Hospital JPC about forming a special hospital district, electing trustees and then holding a vote on a new property tax, Shaw said: “I am on the side of transparency. You have to make the case to the public. Patient care should be the focus.”

TAGS: finance | medical | public boards
author
Kathleen Sloan is the Sun’s founder and chief reporter. She can be reached at kathleen.sloan@gmail.com or 575-297-4146.
Share this:
HAVE YOU SEEN?

The Sun found that the announcement contained a mixture of falsehoods, innuendo, culture war issues and some hard truths.

Reader Alice Hutchins of Truth or Consequences commented: WOW! Just wow…. Are you going to do this for all of the Republican candidates running for office? Sierra County Sun, is it possible to ease off just a bit on the Rabid Rebecca stance? I would love to see some research into all of the money and awareness she has brought into our area. She is a huge advocate for those left in the margins of society and is an honorable, honest woman. The campaign the Democrats from Sierra County waged against her last election cycle was an embarrassment to me, a Democrat. Yes, some of her stances are not mine, but if she knew she had the votes of sensible-minded people from across all party lines, then she wouldn’t have to pacify any of the crazies from the other side. We can continue to choose a party or person. I choose a person every time, party be damned.

The veteran senator supports the creation of a special hospital district because of his firsthand knowledge of the hospital's management, financial and governance problems.

Get the News No One Else is Covering