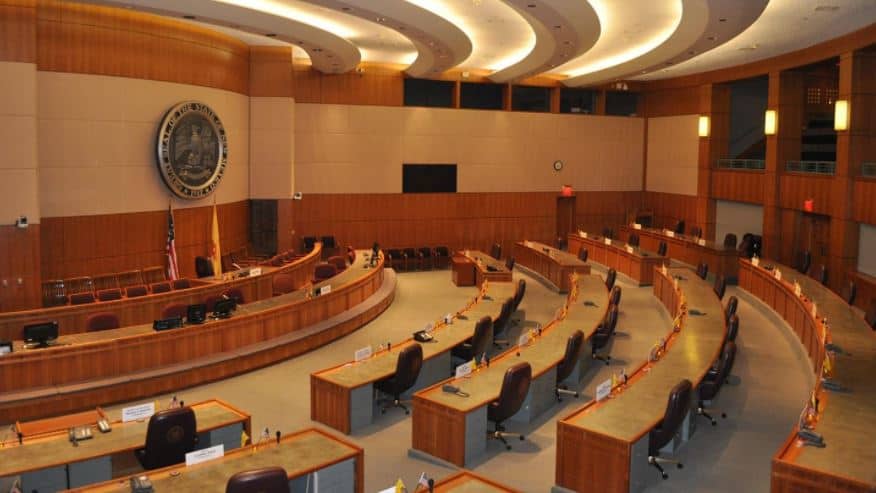 The empty Senate chamber in the New Mexico Roundhouse symbolizes the lack of transparency veiling how our state representatives prioritize the supplemental appropriations under their control. Source: nmlegis.gov

Editor’s Note: This piece was orginally published by New Mexico In Depth.

Government transparency is more than good, it’s essential. The dark corners of government make it difficult for the people (as in, all of us) to exercise our right and our duty to ensure those we elect are governing in our best interest.

In a cash-strapped state like New Mexico, transparency in how elected officials spend public money is even more important.

For that reason, we applaud the publication of a list of how individual lawmakers spent public infrastructure funds under their control. Lawmakers have long resisted making that information public, but finally relented this year after sustained public pressure. We’ll be able to see the so-called capital outlay spending of individual lawmakers from now on. It’s an important step forward and a victory for transparency.

But in the same year state lawmakers finally made their infrastructure spending public, they passed a “supplemental appropriations” bill that’s strikingly similar to a slush fund.

In shorthand they call it the “junior bill” because it’s an add-on to the state budget. Individual lawmakers each got to allocate a slice of millions of dollars for projects and programs around the state. This year, the total was under $10 million, much smaller than in 2019 when lawmakers allocated $60 million through House and Senate junior bills. Still, it’s a lot of money.

With capital outlay, you at least had an idea where requests for capital outlay money were coming from, even if you couldn’t always connect them to funded projects in the final capital outlay bill, because legislative staff posted those requests online.

The junior bill contains individual spending by lawmakers that didn’t go through that public process. And even if the list of lawmakers who made each allocation were subject public records laws, we’d not be able to get it. That’s because, unlike capital outlay, even legislative staff don’t know which lawmaker designated the money for each of the items in the list. Instead, legislative budget and finance committees assembled the allocations into one list and what you see in the bill is all the detail available.

Yes, lawmakers kept secret the identities of who sponsored which junior bill allocation the same year they passed a law requiring disclosure of such information in the capital outlay bill.

The sponsor of the capital outlay transparency measure that finally passed this year, Rep. Matthew McQueen, D-Galisteo, noted the secrecy on Twitter: “Do you know what else should be transparent? ‘Junior’ appropriation allocations.”

The junior bill is full of worthy projects, many are for state agencies for identifiable projects or services. So even if we don’t know who funded them, we can tell where some of the money is headed.  But there are also some very vague allocations to programs and services. And more than a few are specifically for contract services, meaning an outside company or nonprofit will get a job through the funds.

Lawmakers are blunt about keeping their identities secret. A good example of this occurred during the House floor debate on the junior bill.

Rep. Rod Montoya, R-Farmington, asked Rep. Patricia Lundstrom, D-Gallup, what a $100,000 appropriation for staff in the governor’s office was about (see a video clip here). Once he realized that it was a secret “junior” allocation by another lawmaker, he dropped his line of questioning and the proposed amendment he’d prepared to remove the allocation from the bill. No questions asked.

The citizen lawmakers who work very hard every year to move our state forward deserve a lot of credit for the unpaid work they put in. But let’s acknowledge that perks come with the job. This is one of them. Rep. Nathan Small, D-Las Cruces, lauded the approach during the floor session, saying it allows each individual lawmaker to focus on important areas of state interest. All good and well. But the public ought to be able to find out how their representatives prioritized the dollars under their control. 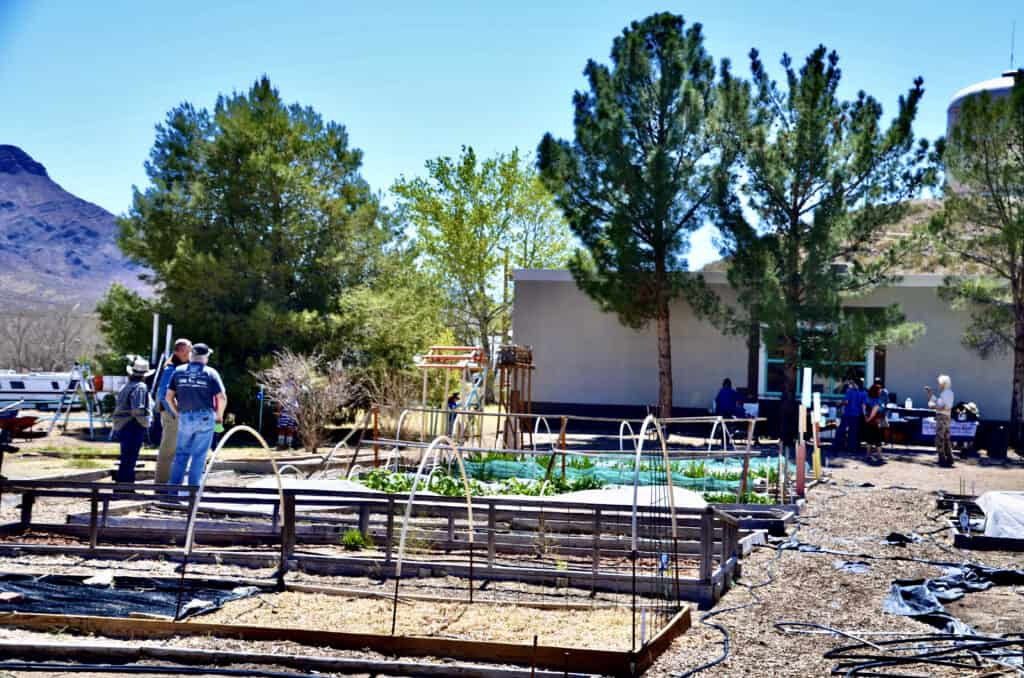