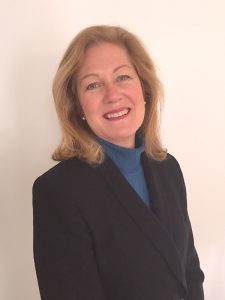 Sun board member MaryAlice Holmes has a lifetime of commitment to journalism. Her very first job was as the first female permitted to deliver the Cleveland Plain Dealer. She understands that journalists, and their active reporting of facts, are the first line of defense in the maintenance of a democracy.

Holmes has a bachelor’s degree in communications and theater and a master’s degree in philanthropy and media. In a nearly 30-year career in film and television, she worked as a producer, production manager, writer, developer, consultant and department head for a variety of entities, including ABC, CBS, NBC, WGBH-NOVA, PBS-Visionaries, TriStar Pictures, Universal Pictures and HBO. As a freelancer, she wrote for such clients as WGBH-Boston, PBS and MIT Technology Review.

She has lived in Truth or Consequences for two years. She continues to reflect upon the knowledge that most citizens get their news via “word of mouth” and hopes to help the Sun provide Sierra Countians with easily accessible, accurate and substantive reporting of local issues.