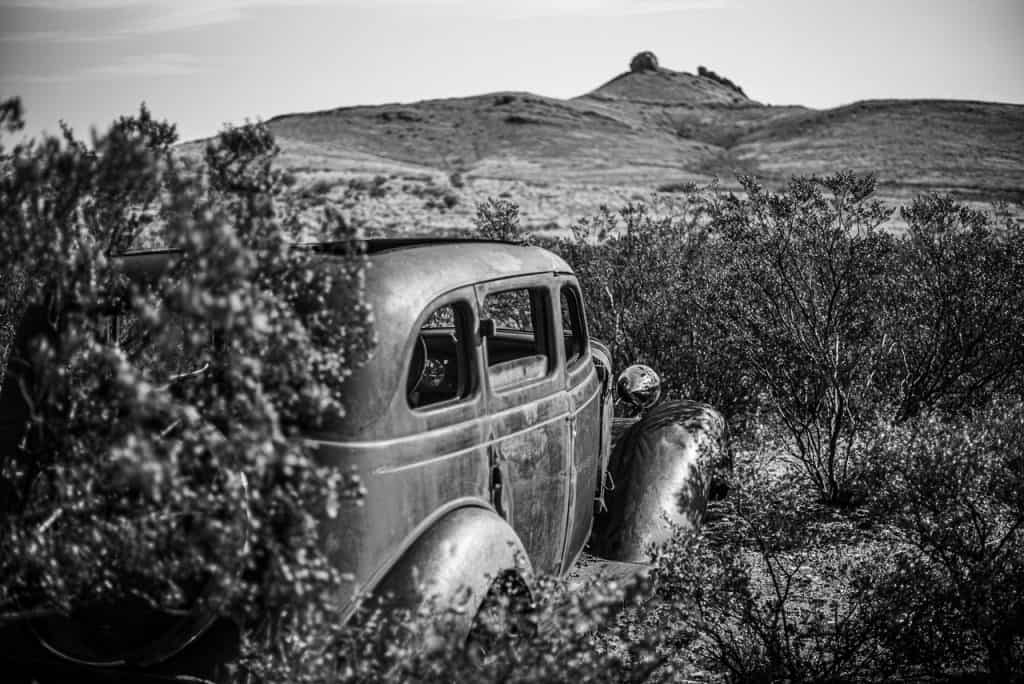 Almost every day since he took up residence in Truth or Consequences in July 2017, Robert Galbraith has picked up his digital Leica camera with a 50mm lens, left his Airstream in the historic hot water district and gone hunting. Often, he is first in search of a cup of coffee but, always, always, always, he is on alert for “little stories” that can be told photographically.

“I am not by nature a landscape photographer,” Galbraith explains. “I am more of a hunter than a fisher. I don’t have the patience to wait four hours for just the right light. I am always on the move.”

Some days Galbraith ambles around T or C. Other days he gets in his car and sees where in Sierra County it takes him.

With instincts honed by more than 30 years spent as a photojournalist, Galbraith seldom returns home emptyhanded. Usually, he has bagged one or two or three digital photographs of scenes, people or events whose quirkiness or charm have caught his eye. These predominantly black-and-white images join the expanding collection of images comprising his monumental project of illustrating “who we Americans are.”

Galbraith’s dedication to photojournalism can be traced back to his school-days stint delivering the morning paper, The Intelligencer, in Wheeling, WV, where he grew up. At WV’s public Marshall University, he decided to take a photography class. The first time he developed a negative and watched how it “came up in the tray—like magic—I knew ‘This is it!’”

After college, he wheedled his way into a job at The Intelligencer as a sports photographer. Even though he covered the Steelers as well as high school games, he did not earn a ticket to his dream job at the Pittsburgh Press. Upon reaching age 30, he decamped to California, where he began freelancing for the Associated Press news service. After a year and a half, he was hired by AP, where he worked for 15 years before moving on to Reuters news service. Another 15 years went by in a blur of international and domestic assignments (in a total of 35 states) that saw him photograph “everyone from janitors to CEOs, everything from fires, earthquakes, Hurricane Katrina and the LA riots to the Oscars and 15 Super Bowls.”

The constant travel, the stress of what became 24/7 deadlines, the shoulder and back pain from years of toting heavy camera equipment—all pushed Galbraith into a decision to retire in 2016. A year later, restless, he decided to emulate Robert Frank, the pioneering photographer whose travels across America in the mid-1950s resulted in the seminal photography book, “The Americans.” Although criticized at the time of its publication by some for the rawness of his images of ephemeral moments snapped on the fly, Frank established street photography as an art form.

A 21st-century Frank, Galbraith set out from San Francisco, intending to make his way to Maine in his VW camper. (Lee Friedlander, another influence on Galbraith, became well known in the 1960s and ‘70s for his photographs of America’s social landscape, which were often shot from his vehicle. Galbraith shoots from behind the wheel, too, explaining: “If I get out of the car, what I saw is no longer there.”)

Galbraith made it no farther east than New Mexico, where he landed in Jemez Springs. He benefitted from soaking in the hot springs, but disliked the cold and snow of the mountain setting. Fellow bathers recommended he head south to Truth or Consequences.

Galbraith had passed through T or C in 2006 on his way to shoot a rocket launch by a private company on the site of what became Spaceport America, and he remembered the town wasn’t “very bright and shiny.” Turned out he had had his fill of “shiny.” T or C has been his “beautiful and relaxing” home base for going on four years.

Galbraith still plans to publish a book of photographs with the aim of “introducing Americans to Americans—we really don’t know each other that well, do we?” he muses. This sightings captured by Galbraith on his searches around Sierra County, a sampling of which are presented here, demonstrate that he “gets” our character perfectly. 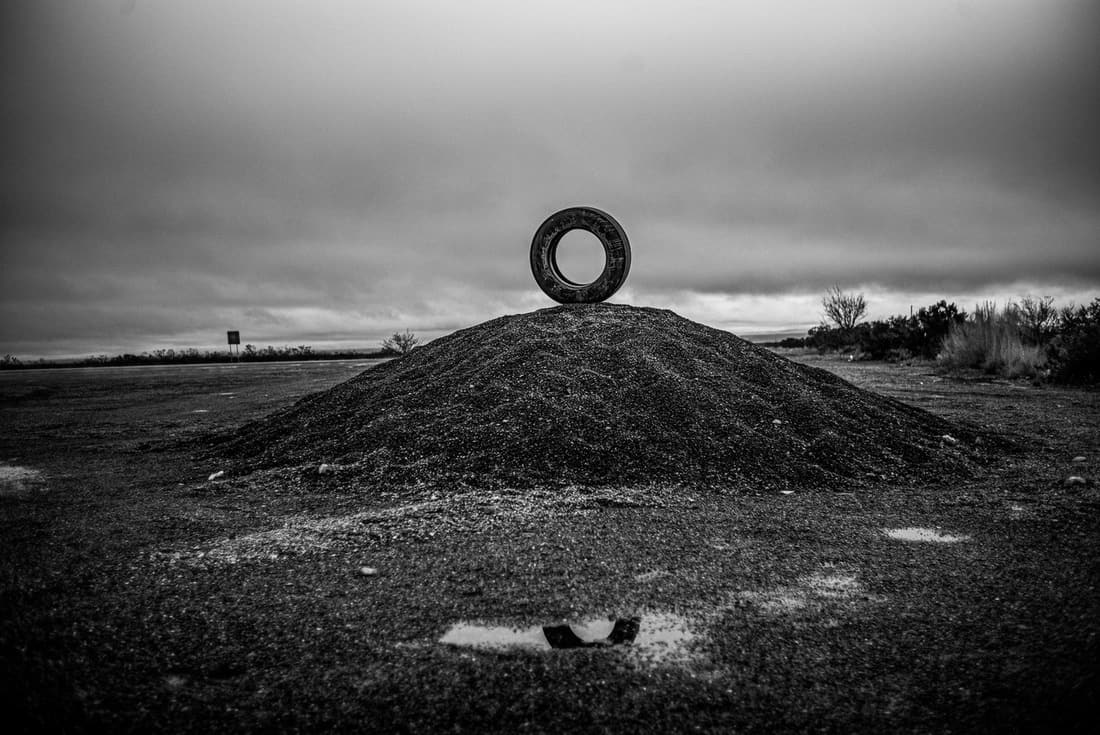