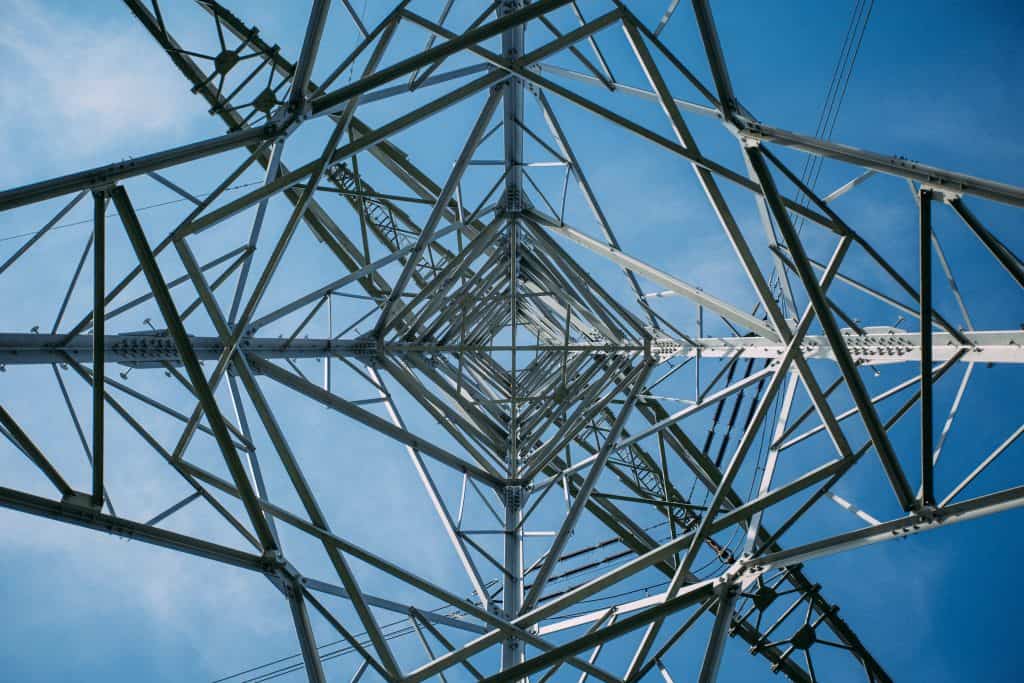 The question of whether electric utility rates in Truth or Consequences are too high has been raised several times recently on social media. Opinions abound. The Sun did the research to provide a definitive answer and reports the results below.

The type of utility ownership was considered in grouping rate comparisons with other New Mexico communities.

Aztec’s and T or C’s rates may be higher because they transfer money out of their electric funds and into their general funds. T or C plans to transfer $1.5 million out of the electric fund this fiscal year, according to the second-quarter budget report the city submitted to the New Mexico Department of Finance and Administration. Aztec transferred $650,000 out of its “joint utility fund,” which pools electric, sewer and water utilities funds, and into its general fund in the fiscal year ending June 30, 2019, according to the most recent year-end audit report available on the New Mexico Office of the State Auditor’s website.

The Sun also compared T or C’s electric utility rate to other New Mexico cities of like size, such as Taos and Edgewood, serviced by rural cooperative electric utilities. These were the highest utility rates among those compared, reflecting the cost of installing and maintaining miles of transmission lines to serve areas with less dense populations. The Sun included Sierra Electric Cooperative’s rates among this group, since it also is a cooperative serving rural customers in Sierra County and parts of Catron, Luna and Socorro counties. Sierra Electric was the most expensive among all rates compared.

The Sun then looked at PNM, a commercial company and the largest electric utility in the state. Its economies of scale allow it to charge lower rates than T or C in isolated towns with populations less than 3,000, such as Bayard, Lordsburg and Clayton, while also serving high-density areas. Other towns PNM serves are Albuquerque, Rio Rancho, Los Lunas, Belen, Santa Fe, Alamogordo, Las Vegas, Ruidoso, Silver City and Deming.

The Sun compared only residential rates, using as our metric a past bill for 132 kilowatt hours received by this reporter from T or C. Since management costs and asset upkeep affect and are included in the billed amount, we combined the kilowatt rate and base monthly fee to arrive at a per-kilowatt rate.

Sierra Electric Cooperative serves 3,185 customers, including unincorporated areas of Sierra County, as well as the City of Elephant Butte, according to its website. The monthly system charge is $25, and each kilowatt hour is $ .14385. Usage of 132 kilowatt hours costs $18.99, for a total bill of $43.99, or $.333 per kilowatt hour.

TAGS: utilities
Share this:
author
Kathleen Sloan is the Sun’s founder and chief reporter. She can be reached at kathleen.sloan@gmail.com or 575-297-4146.
DON’T MISS!