Sunset over Truth or Consequences, November 12, 2020 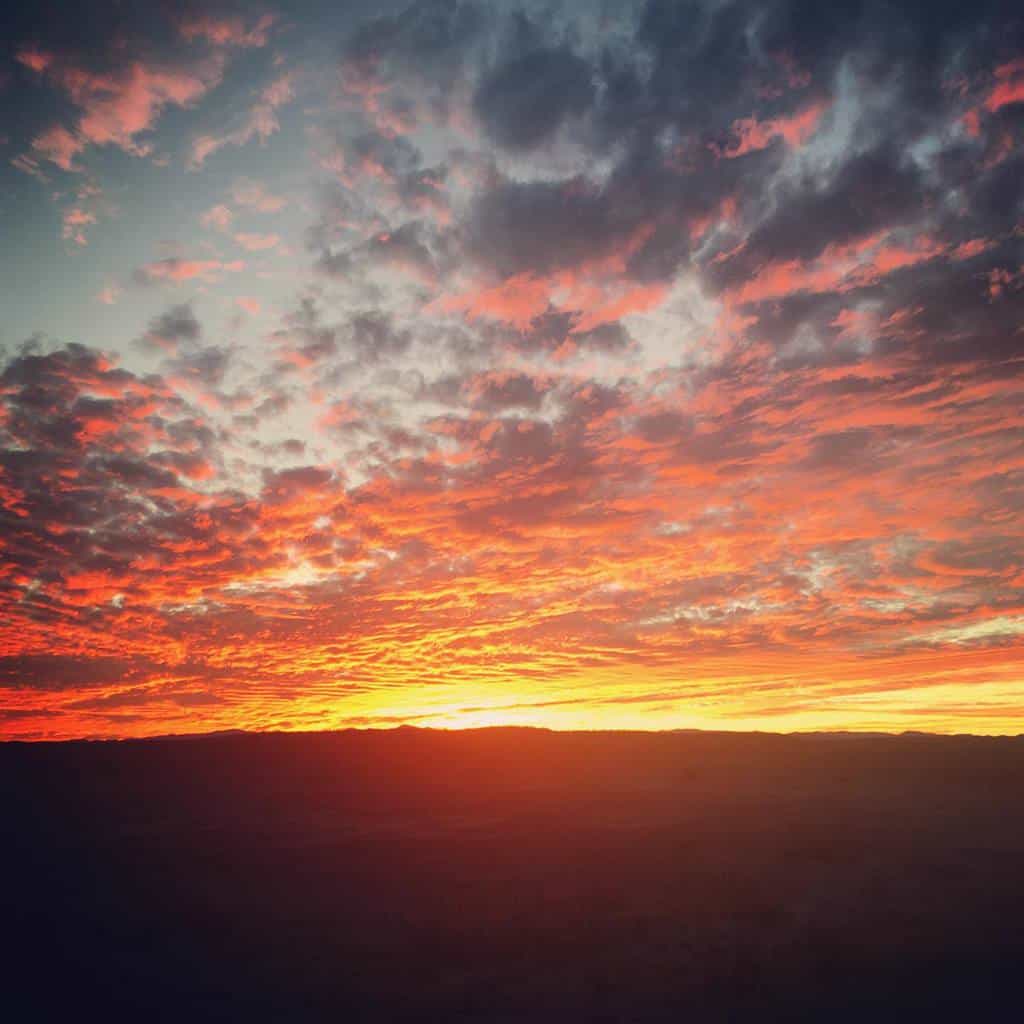 Those who did not stand transfixed by last week’s sublime sunset, which transformed a 360-degree cloud cover into a revelatory vision of the heavens, grabbed their camera-phones. Social media blossomed Thursday evening with images of the awe-inspiring light and color show to which Sierra Countians had been treated. Most of these grab shots were marred by the intrusion of rooftops, treetops or overhead wires.

The Photographer of the Week intuitively ran up her street to its crest, positioning herself to frame an unobstructed view of the luminous sky at the precise second that the blazing white orb of the sun sank beneath a wine-dark horizon. Capturing every hue in the sky’s southwestern palette of bright yellow, smoky orange, delicate coral and cobalt, the photograph reminds one at first of the twilight paintings by the renowned 19th-century landscape painter, Frederick Edwin Church.

But the timeliness of the image ultimately begets a sense of timelessness. Viewers come away feeling as if they have witnessed the very first sunset on earth.

Editor’s Note: Click on the photograph to view it in a light box for even greater clarity. 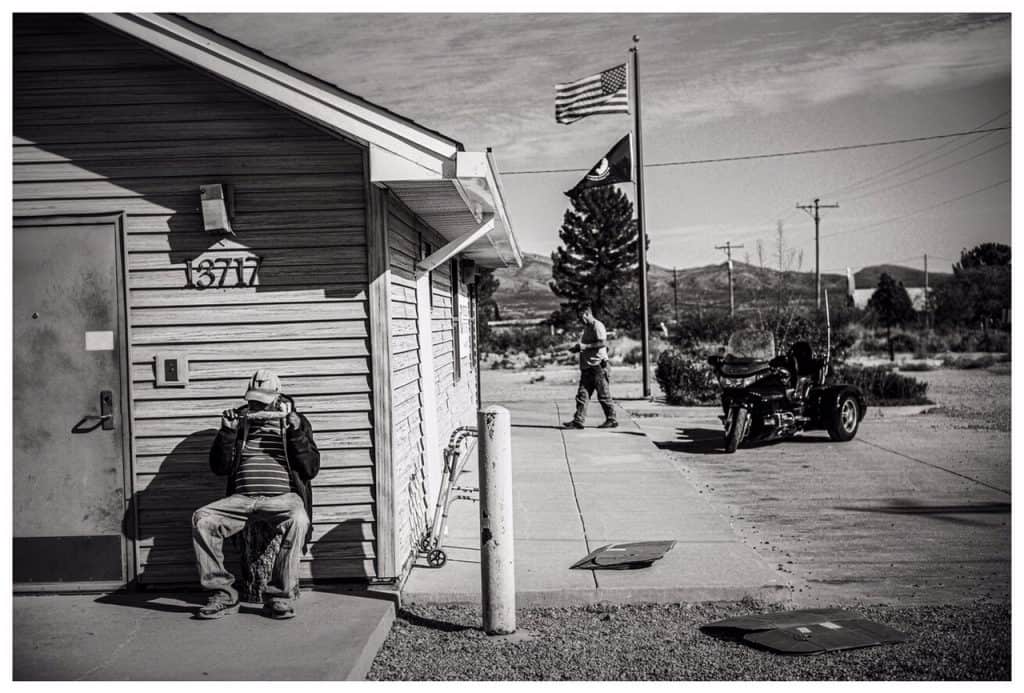 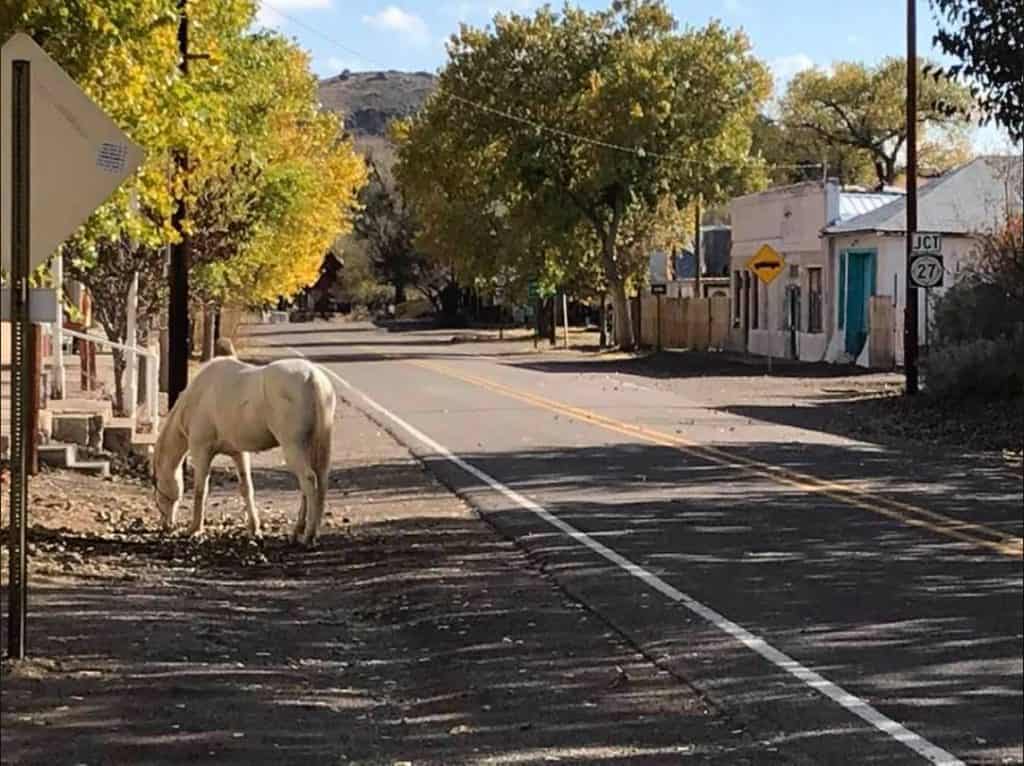 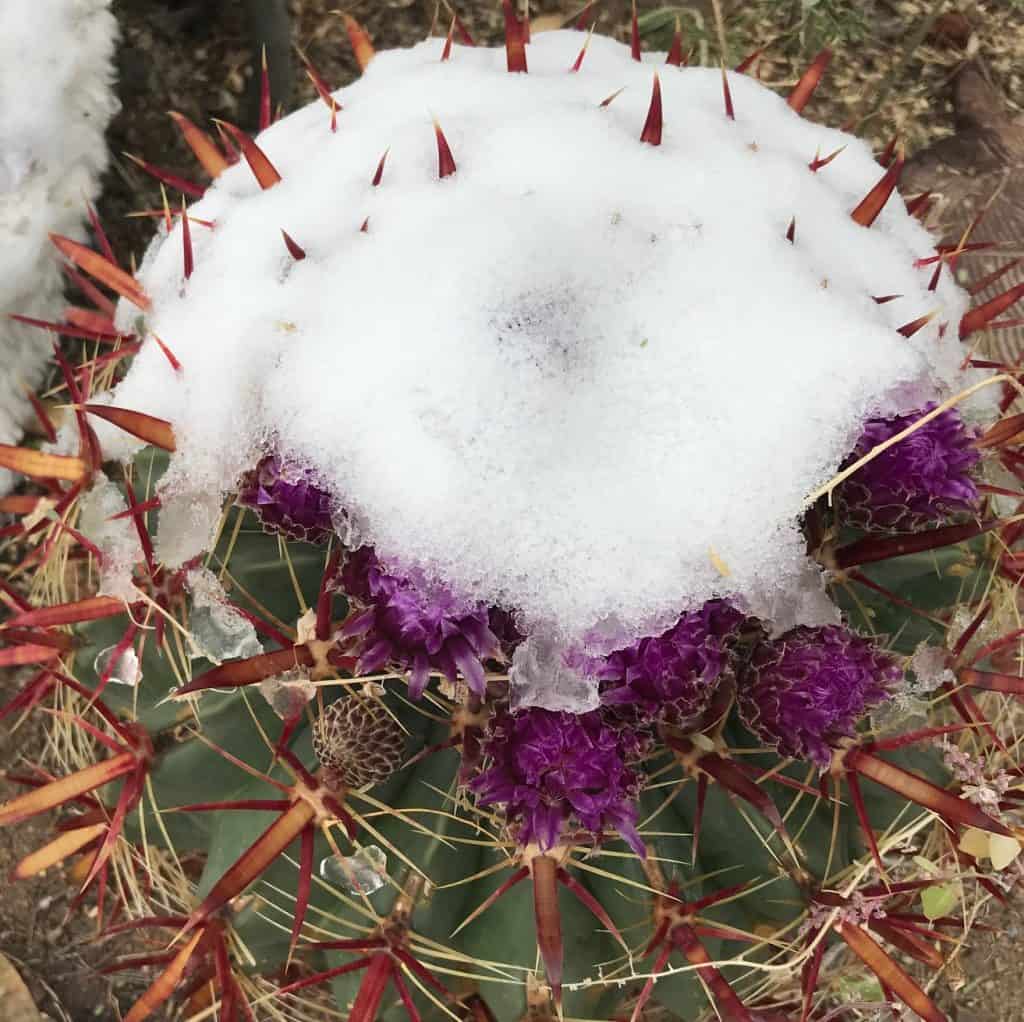 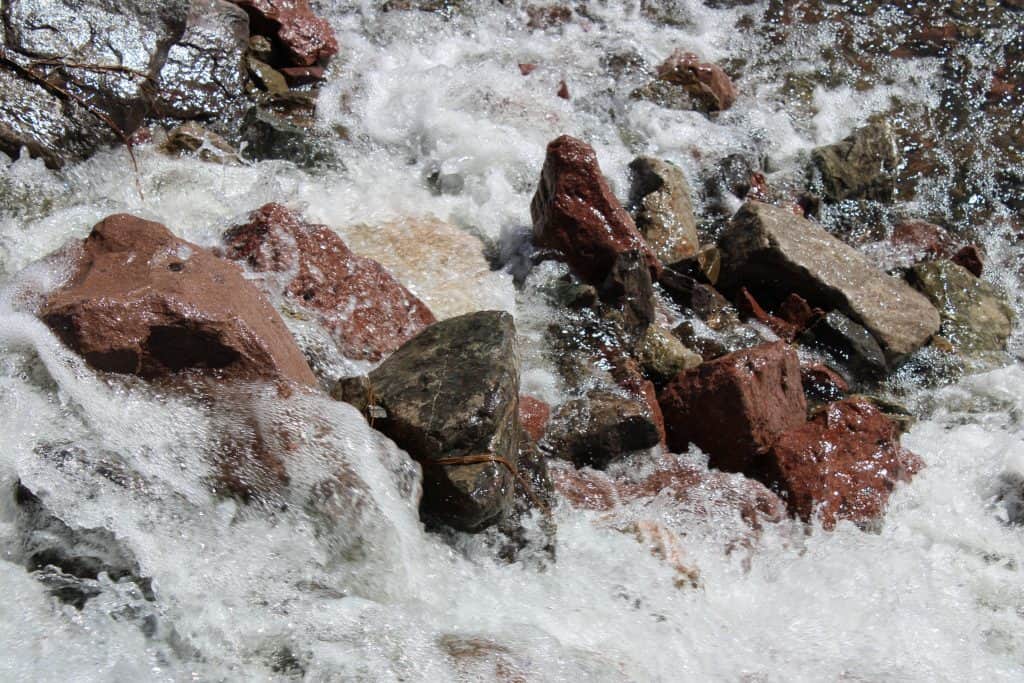 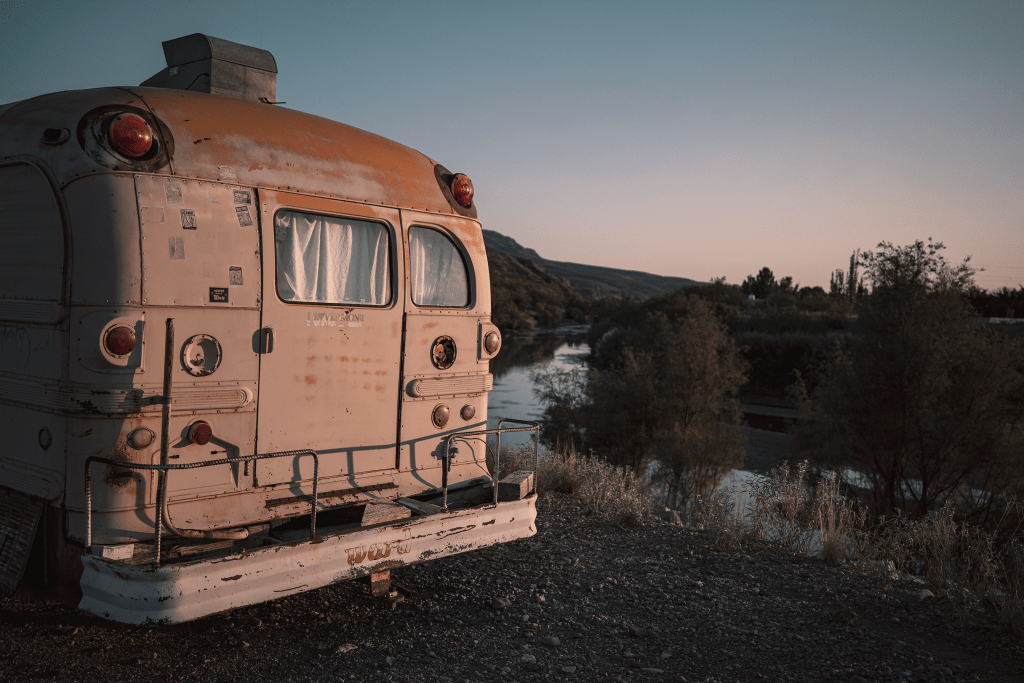